Should all E-numbers be prohibited ? – Truefoodsblog 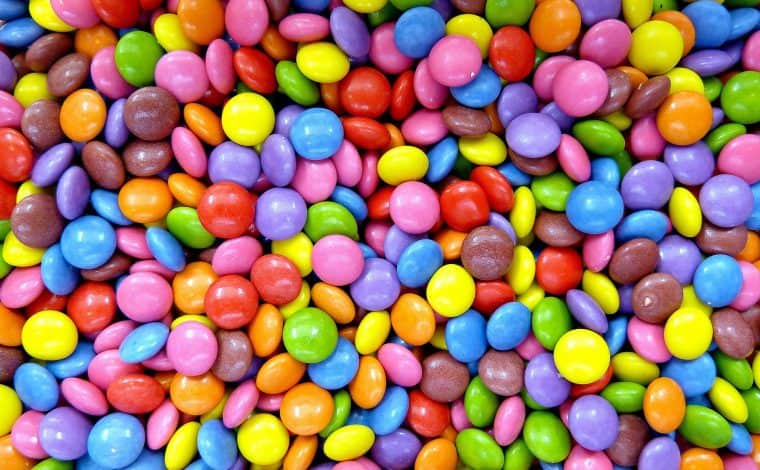 Should all E-numbers be prohibited?

As we are Food Students, this question became more and more important to us. For university, we had to do some research and the following text provides our findings and discussion.

E-Numbers: Nearly every person in the western world consumes them every day. The speech is of food additives, the so-called E-numbers. Most people are sceptical about them because they are said to be artificial and health damage. The following text will discuss whether all E-numbers should be banned from the food product selection or not.

E-numbers are food additives that are permitted to be used in certain foods to function as colours, preservatives, antioxidants, sweeteners, emulsifiers, stabilisers, thickeners and so on. E-numbers are codes for food additive whereas the “E” stands for Europe. 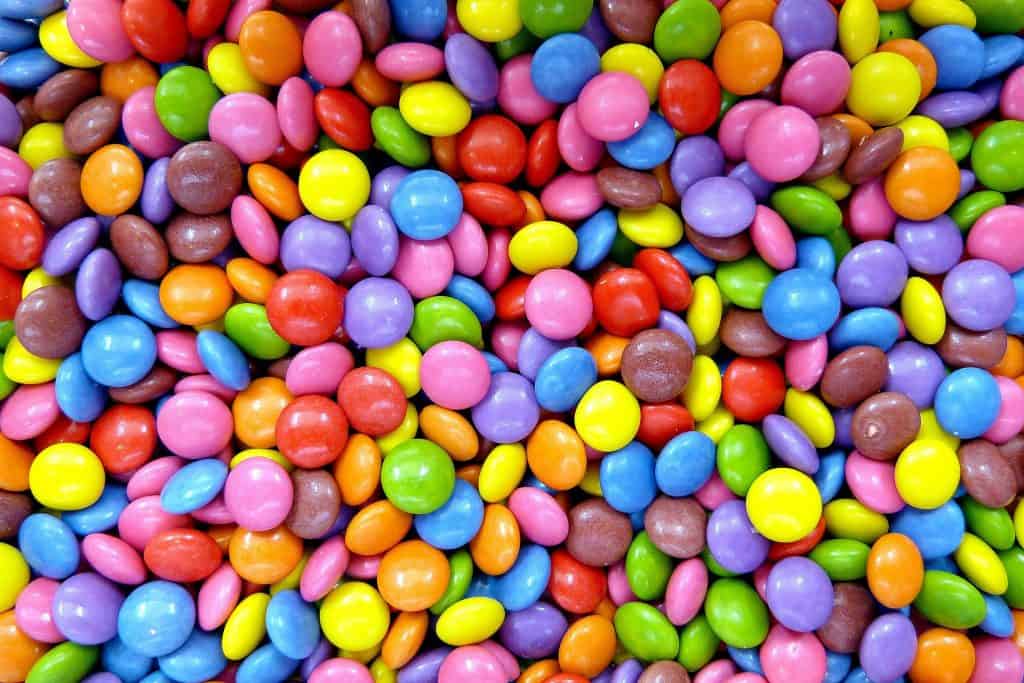 Within the last decade, E-numbers got in disrepute what strengthened the call for a ban by critics. Studies by the UK Food Standards Agency revealed that E-numbers are the cause for health issues. Especially the numbers E102, E110 and E123, which are food colours, are claimed to be the cause of an increase of hyperactivity particularly prone in children. The most dangerous E-numbers are E 951, commonly known as Aspartame, an artificial sweetener which can cause headaches and trigger several allergies.

Furthermore, scientists are still unsure about the long-term effects of the consumption of E-numbers, especially by children.

Finally, most E-numbers are not vegetarian. E120, a red food colour is made from the carmine lice and therefore it is not compatible with a vegetarian diet, nevertheless they are not compulsory said to be marked. 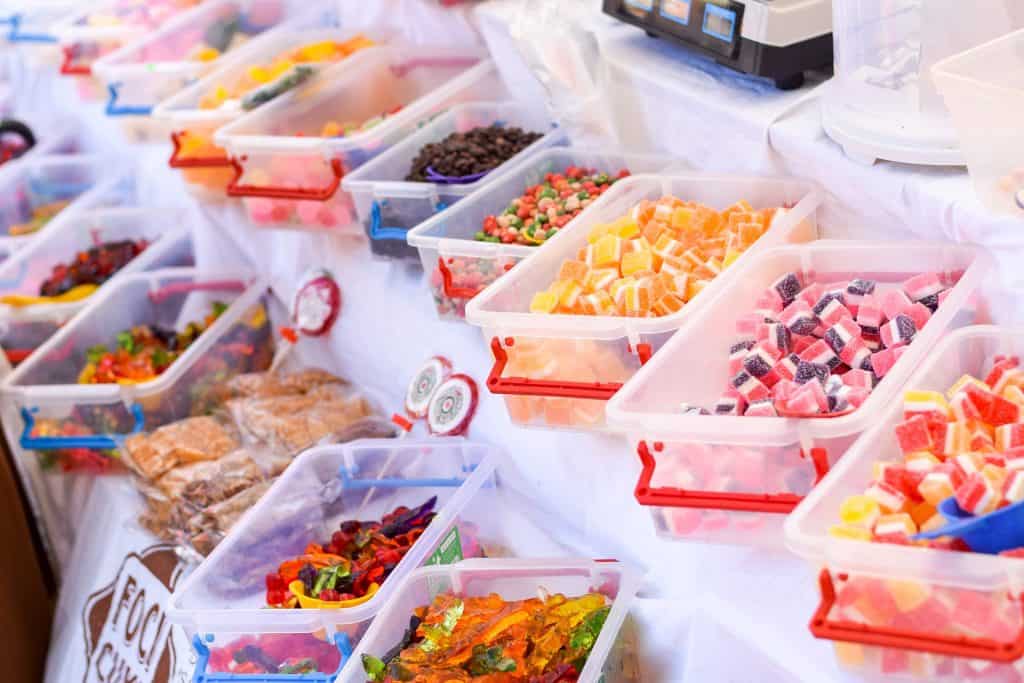 it is expedient to say that not all E-numbers are health damaging.

The strongest argument for making a prohibition meaningless is that most of the E-numbers come from a natural origin. Carotene, or E160a, is an orange food colour which is extracted from carrots. Ascorbic acid/vitamin C or natural colouring are examples of E numbers which are healthy for the human being. However, it should be mentioned that some E-numbers have a positive effect on health. The most health reinforcing additive is E100, or curcumin, a yellow food colouring extracted from the turmeric root. It helps reducing inflammation and is even said to have strong anti-cancer properties. On the perspective of food safety and economics, it would even be irresponsible to ban all food preservatives. Especially emulsifiers, stabilisers, thickeners and preservatives are indispensable for the haptic, shelf life and integrity of nearly all products to be found in a conventional supermarket. A consequent prohibition would possibly result in an economic crisis in the food business and would reduce consumer’s choice to a minimum. 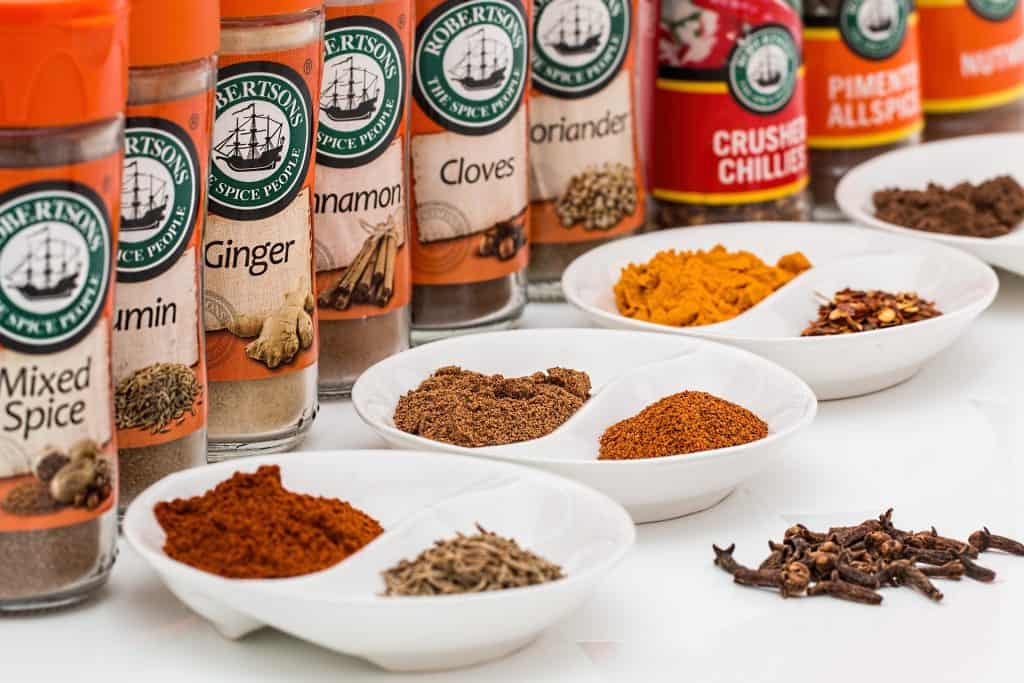 After taking those arguments into consideration, it is obvious that a prohibit of all E- numbers is inadequate. It would be more sufficient to diversify between preservatives from the natural and chemical origin and then ban those which are responsible for all negative health effects. To achieve a higher transparency for consumers it could be advisable to use a commonly used term or another colour for the E-numbers which derive its origin from nature and could be even health beneficial.

The food industry takes advantage of it in the form of longer shelf life, stronger taste, texture, and colour. But for consumers, it is a good and necessary summary of additives. Therefore, it is crucial to provide a simple and readily understandable solution such as E numbers. An improvement hereby could be an obligatory announcement such as a list with a clear and coherent description of all E numbers, well placed in every supermarket. This simplification would help all European citizens and no longer offer loopholes for the food industry to hide possibly harmful ingredients.

Let us know your opinion !