More baking on this website latly! I somehow really start to like it. This dish we actually created because we had to bake something nice for University. While we were standing in the kitchen and the smell of cinnamon and roasted nuts and apples flew through our kitchen – i really realized that its finally cozy winter time now. 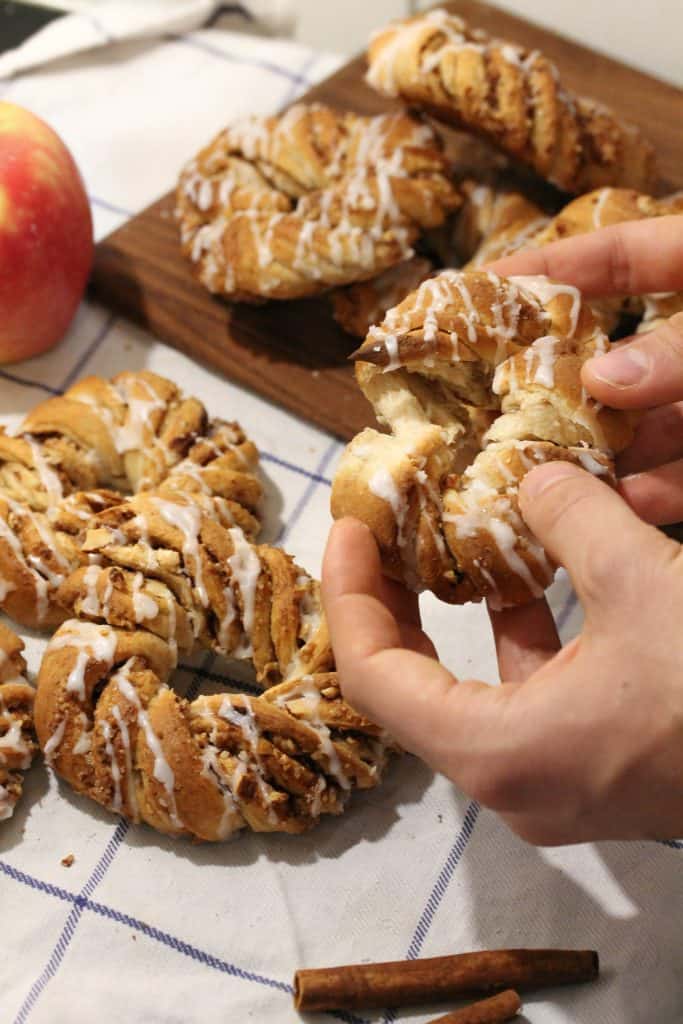 People still think that its really really difficult to bake vegan. For us, who are taking to so many chefs and very food ambitious its easy to forget, but still plant-based food is still something for a small minority.

Therefore, we want to include more vegan baking recipes now on this blog, so we can show and spread how easy it is to bake vegan. 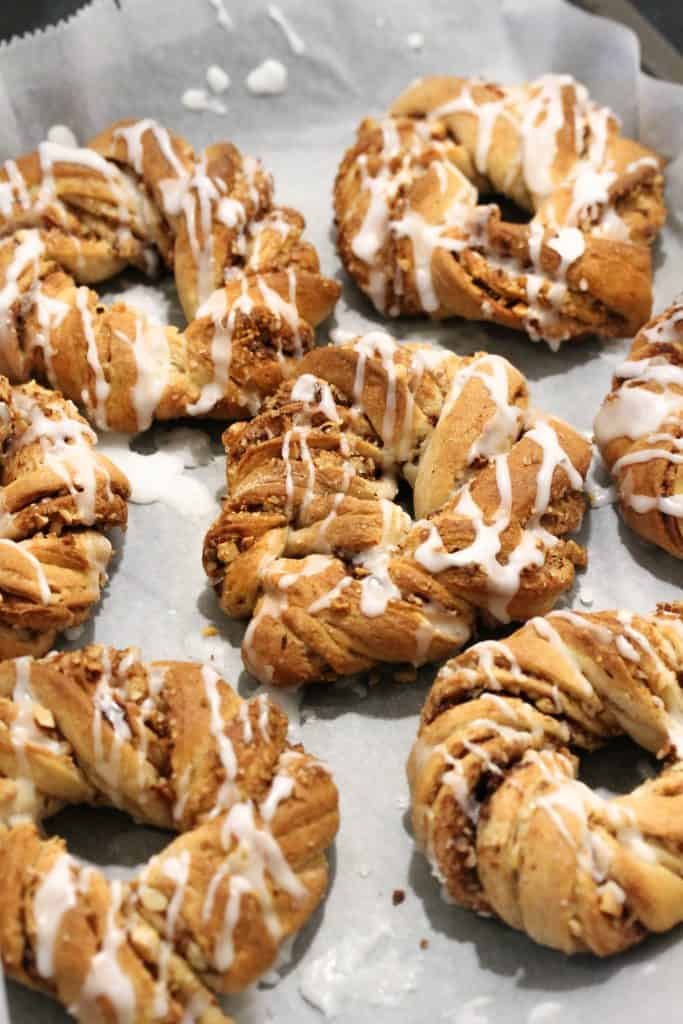