Buckwheat Peanut Tamari Granola – I do not know how that came but since the last days I became a huge fan of Buckwheat. Without knowing all the incredible properties of the pseudo grain I started cooking some for breakfast with oats milk and vanilla, caradamon & cinnamon topped with various fruits. As a side like rice or in salad. This was also how I came across a recipe for buckwheat granola & since granola became one of our staples – buckwheat granola was a must.

In our other granola recipes I always used to use an egg white, but I could not find any eggs in our fridge this time. This is why the granola happened to be vegan as well. Actually, I could not tell any difference to the non-vegan version so I am changing to always doing the vegan version & not have a left over egg yolk 😉 😛

This time its again a savoury sweet version- just because! I am going to make a sweet chocolate coconut version for the Lott Festival & our crew – okay I could not wait & quickly made some while sitting on this recipe 😀 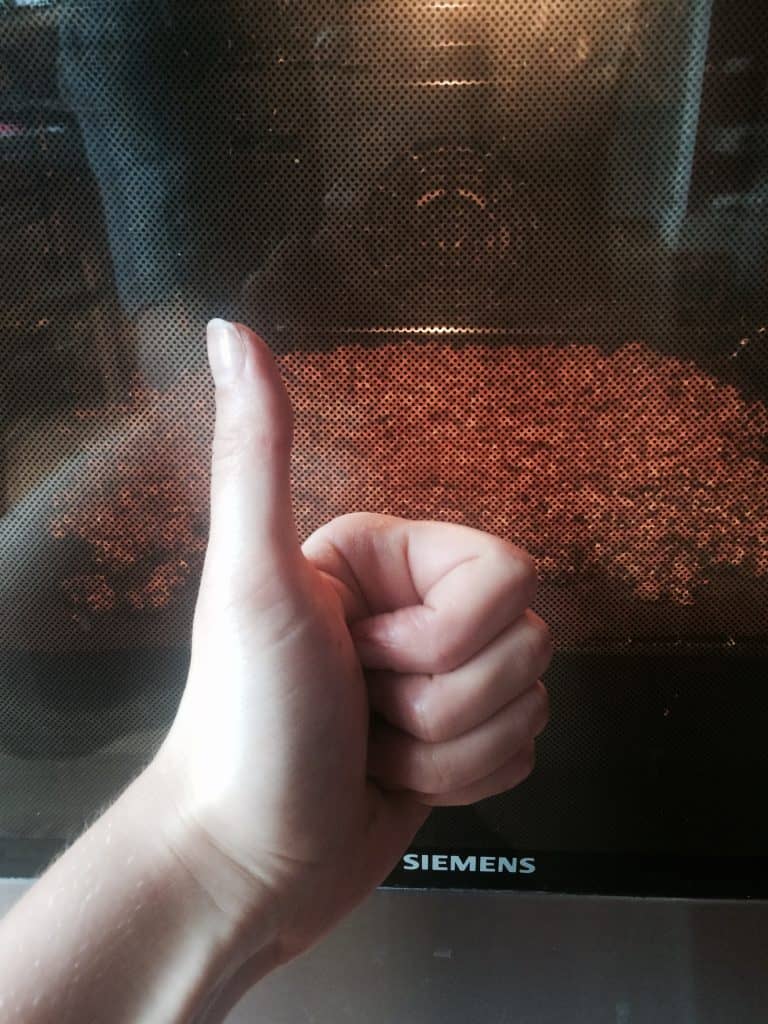 I became a Granola expert I would say 😀 For the Lott crew it is going to be a rolled oats-buckwheat-coconut-cacao Granola 🙂 Lott is the Festival I basically grew up with & you are going to hear more about since I am going to blog from there for the next one and a half weeks ! I am recruited at the kitchen to cook for the hunry volunteers & the bands on the weekend.

There is nothing more beautiful than to make those happy who are working so hard just to create this one weekend for everyone to enjoy, feel free and enjoy the music & the flair.

It is not without reason that they used to call this festival “little Woodstock”.

So if you are interested in small festivals in Germany with a family flair, great live music and a chilled atmosphere Lott is your address !

Sorry for the adv. but this is just the most beautiful time of my year & I am way to excited!

So here is the basic recipe of buckwheat granola in a Tamari Peanut version: 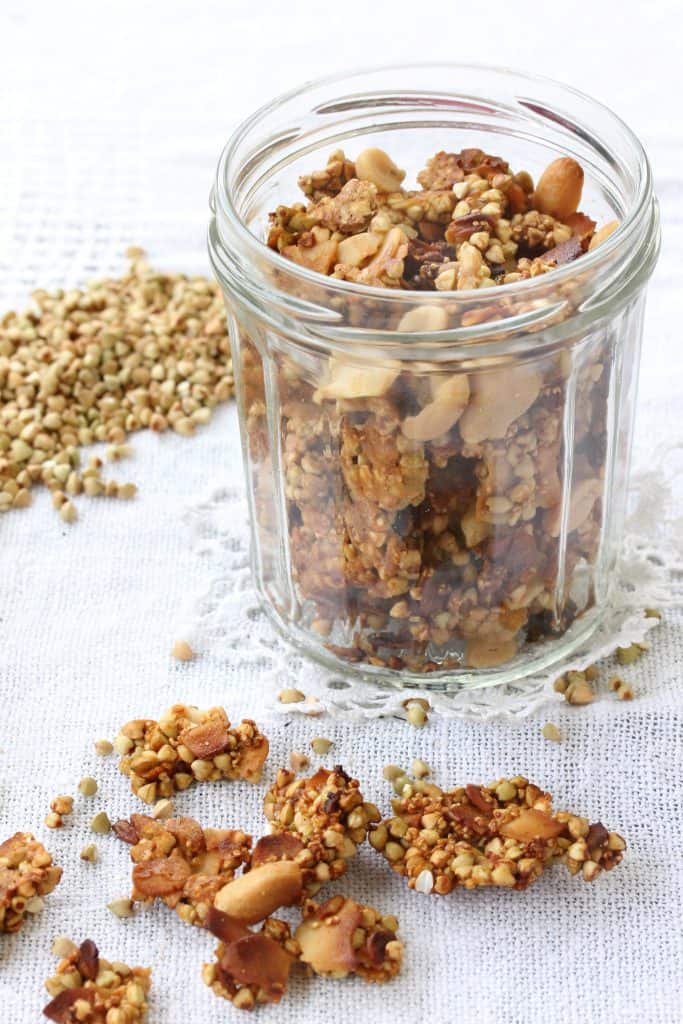