This recipe is a creation from our dear friend Kiki from the ingrdible Slow Food Youth Network Team Amsterdam.

As you might know we collaborated with them for our vegen christmas dinner. She is in the process of becoming a trained vegan chef.

she was the one who initiated the event with us at the first svyn meeting we had. The way she shows her passion aboutvegan food & the enthusiasm with which she talks about it cought us from the first meeting on. We are very thankful to have teamed up with her. 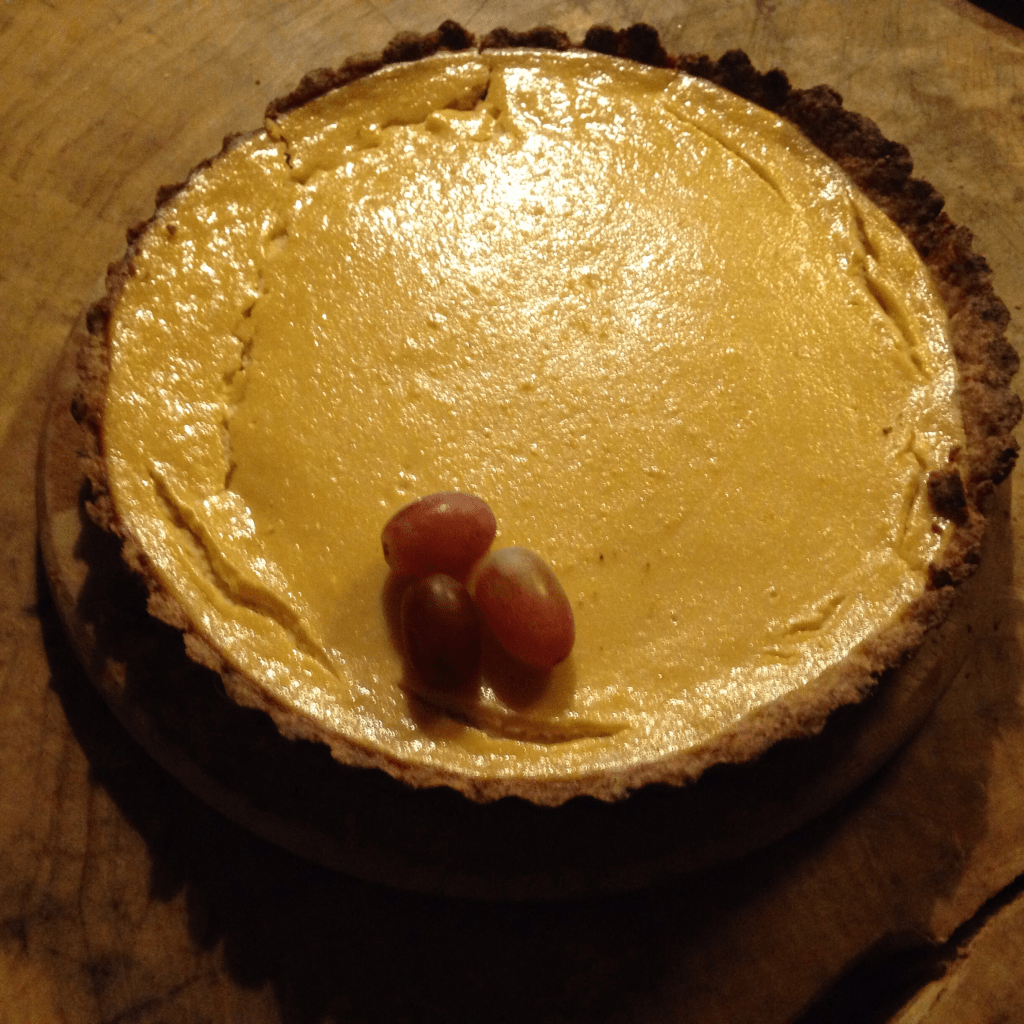 Cook an orange for 2 hours in water (in whole)