Zucchini Coconut Soup – topped with sunny buckwheat “Summer Soup & Flowerpower”. My mums garden is crazy ! It feels like if you do not look at it for one second a little dwarf or something exchanges the vegetabels with ones that are double the size. It must be magic. As far as I have heard the  beet root in our little garden in holland is also doing its best to show its beauty.

My mum warned me in advance to really take a close look at the zucchinis, because they are growing really fast. She was right ! This is also the first recipe which is inlcuding Indian Cress, the most basic  edible flower. 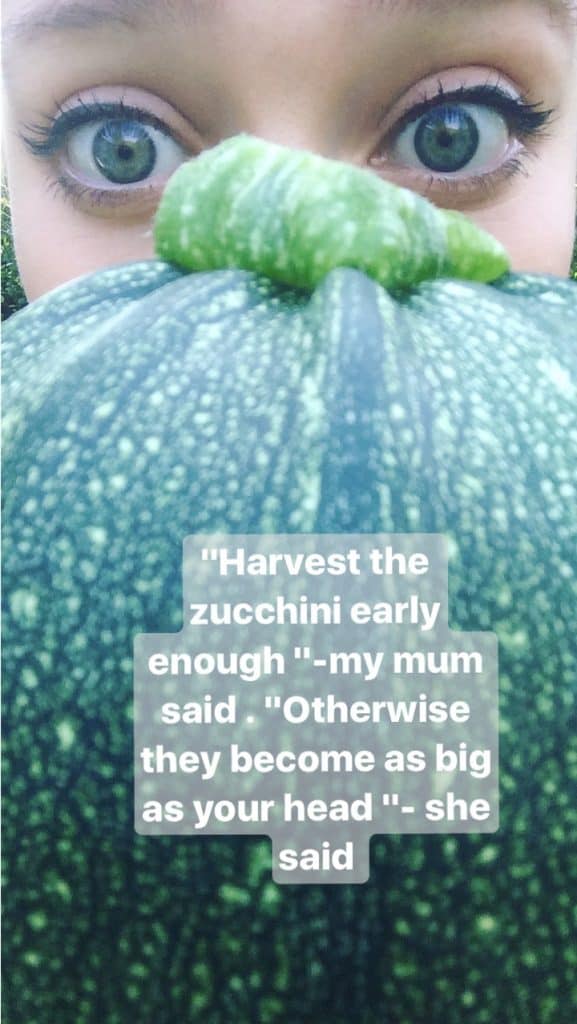 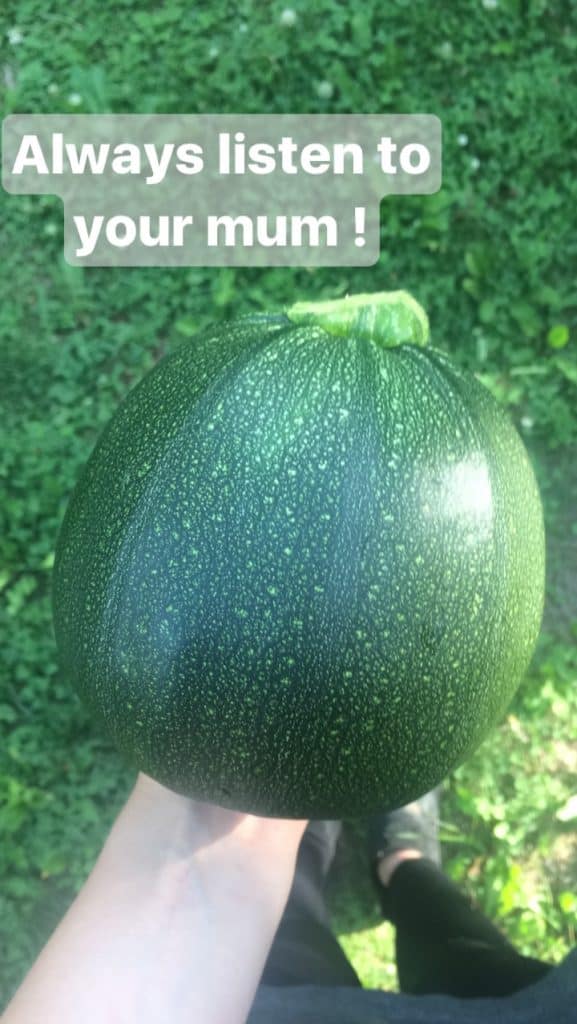 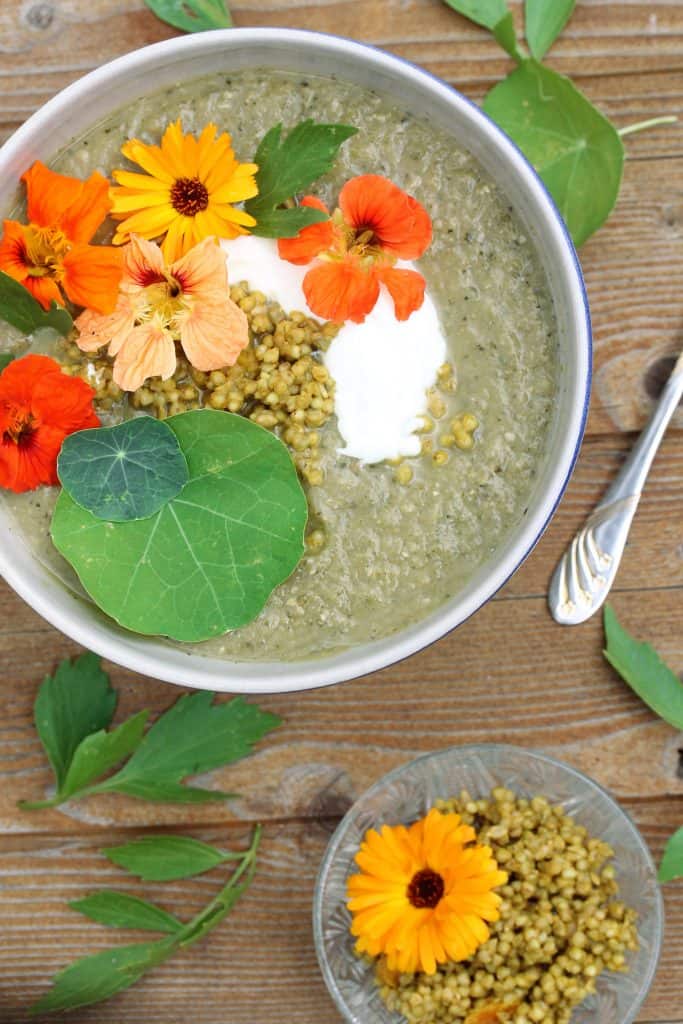