Last WATM party here in Amsterdam we brought our Vegan Pasteis de Nata to the family dinner. Apparently, a lot of people liked our taste of Portugal and asked for the recipe. The open-hearted community shared all sorts of homemade dishes before the opening meditation. We felt right away welcome by the Babylon family here in Amsterdam. Finding a circle of like-minded people like this is what the universe sent to us, a big thanks goes to our dear friend Kathi for connecting us. We can’t wait to spend a whole week with the family in the summer at the festival.

A country which changed me. It changed how I perceived the world around me. My mum and dad raised me with a huge sense of magic. The ghosts of the wind, water, forest, stones, elves, dark elves, dwarfs… this everything was something that I lived with & that I totally believed in.

Of course, at one point I came to the stage where i found out that I was basically the only one really believing in them. I felt awkward and of course, that is something that a child my age desperately tries to avoid. Since then I kind of kept it to myself. This changed when I came to Portugal. It was just two or three years ago when I made a tour to the national park of Portugal: Peneda Geres. With its wild horses, mountains that looked like giants would have placed them there to play with them later, whispering fountains, festivals of witches, tarot readers, and yurts…what shall I say… it healed something and gave the space in my life which I denied for so long.

I see creatures and nature around me as living wonders. It has never changed.

I could talk about so much more. The people and connections I/we have made back then are still for a lifetime. My spiritual journey started in Portugal & a whole healing process began.

To this: I want to tribute this recipe. With a huge smile in my heart, I think back to the moment in which I have tried these little sweet sugary devils the first time.

Portugal for me is reflected by the color blue. Water is my element and the wild Atlantic see along the coastline of the Algarve is where I feel free. My family has a beautiful old Casa de campo within the forests close to Odeceixe, this is my very own retreat. There are only a few things I need when traveling to Portugal. My surfboard, some books, good music & of course amazing food.

I am already looking forward to the coming summer, loading everything we need into Olli and driving from Germany over France and Spain back to Portugal. The communities, permaculture farms, coast spots, and waves are all we need. 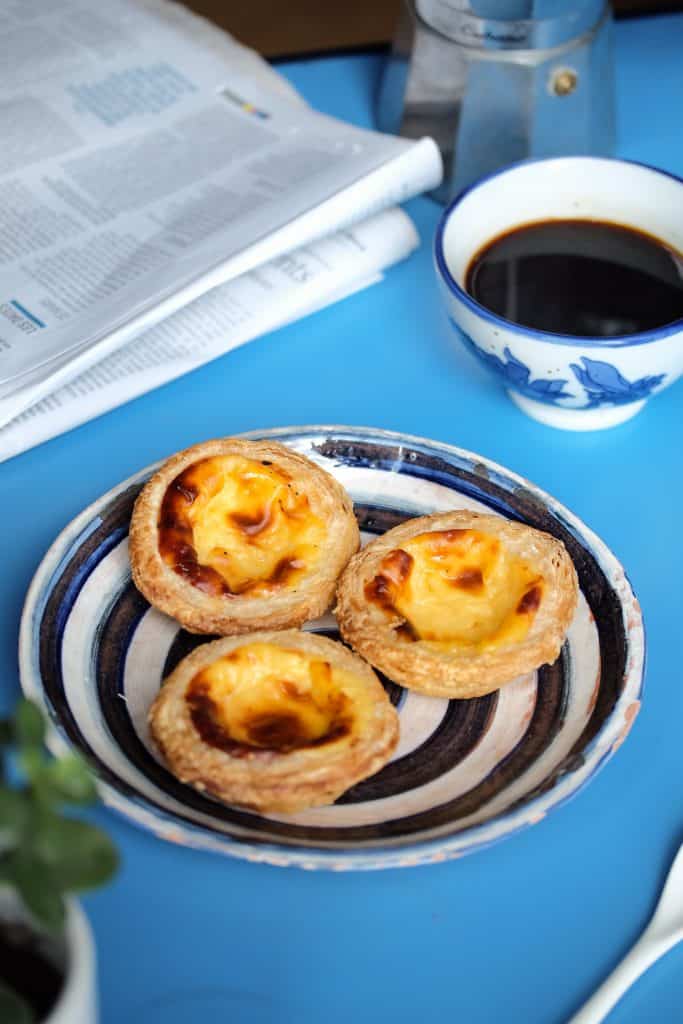 We think you guys are going to fall in love with our Pasteis de Nata recipe and if you give it a try, let us know! We love seeing your comments, and especially your Instagram photos. Just tag them #Truefoodsblog so we can give them a look.

If you want to make it even easier and faster, use finished organic vegan vanilla custard (Example Oatley) 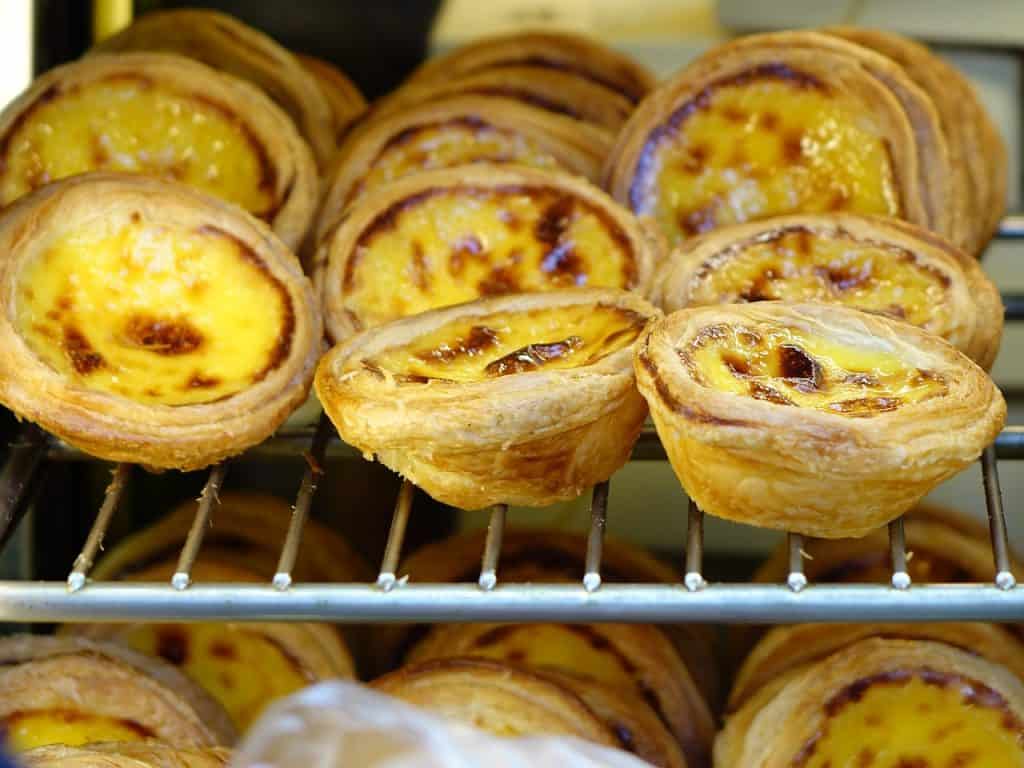 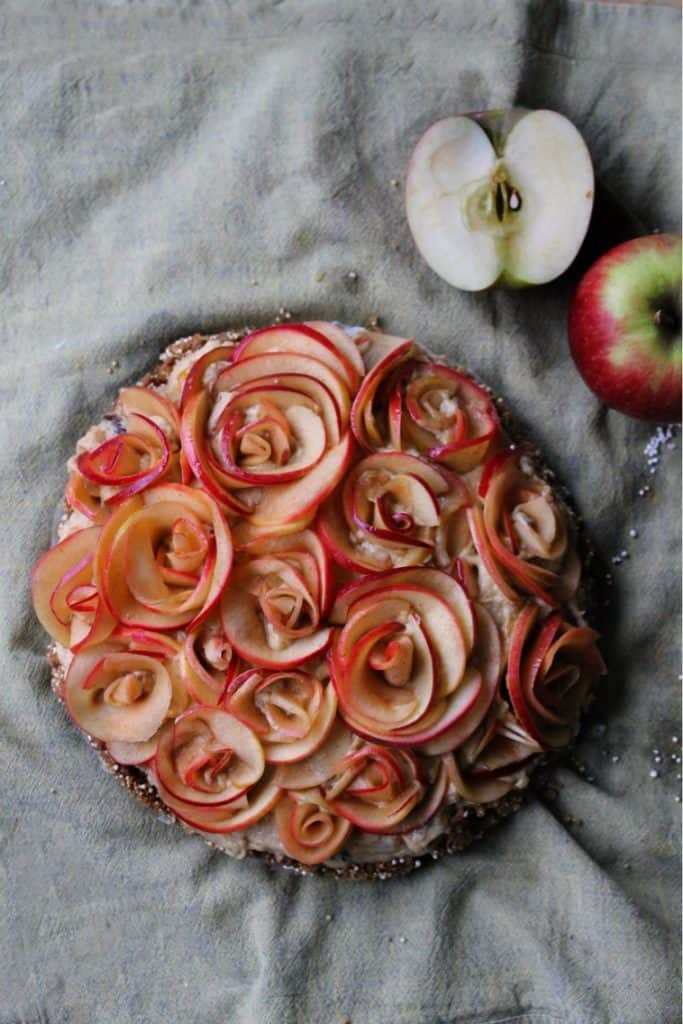 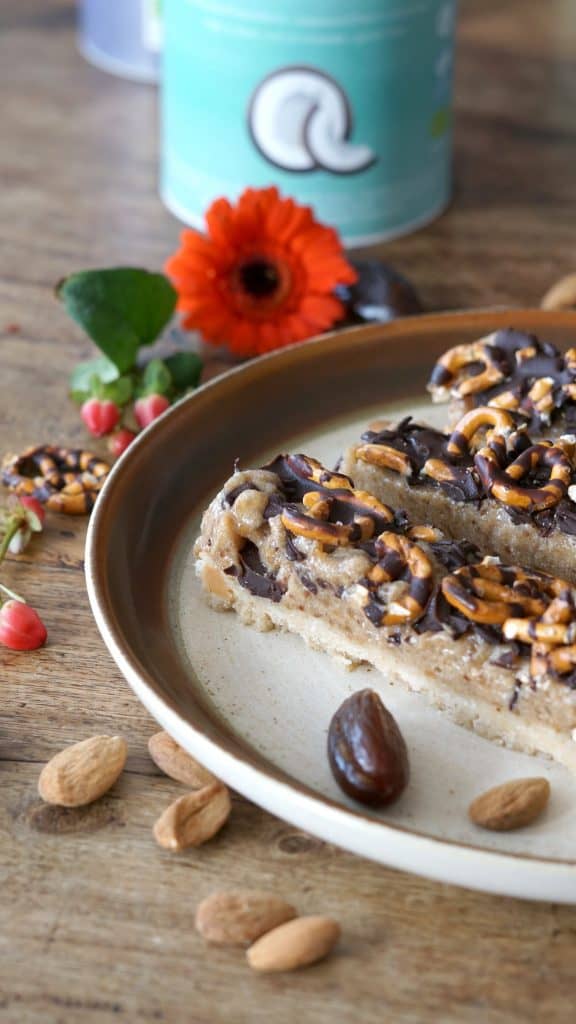 Vegan Smoked Salmon “One of the weirdest recipes so far” 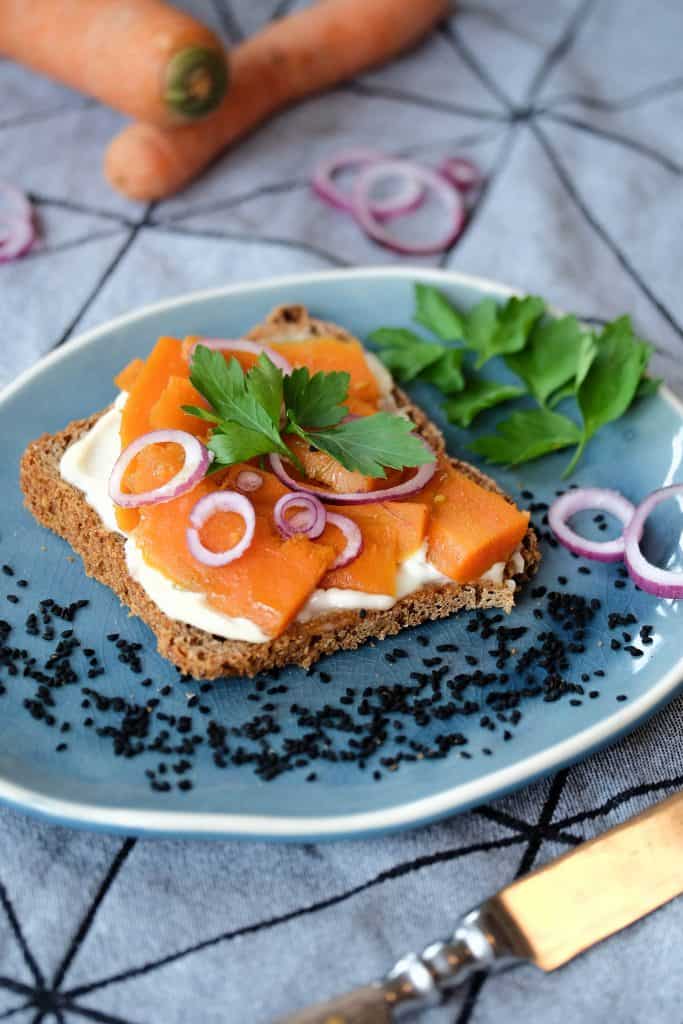